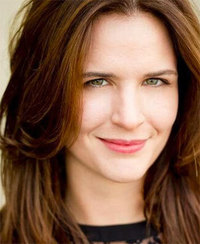 “Philosophy tests our intuitions about what the truth and good are, while the study of law trains you to argue both sides of a viewpoint,” Hamilton said. “I think great films do both of these things, and that’s what I’m looking for in what I direct — stories that challenge us to think differently about the world and ourselves.” Read More

Many of our philosophy majors go on to graduate school of one kind or another after graduation:

But not all of our majors go to graduate school; many go directly into employment of various kinds. Philosophy majors turn out to be much more successful in the business world than many think. (This, again, is not a surprise; the ability to think clearly and logically about difficult questions is as much an asset in the business world as it is in law.) 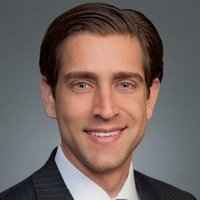 Note: Outcomes data comes from First Destination reports, a survey of recent graduates conducted by the Notre Dame Career Center and Office of Strategic Planning and Institutional Research. Status is known for more than 90% of each graduating class.