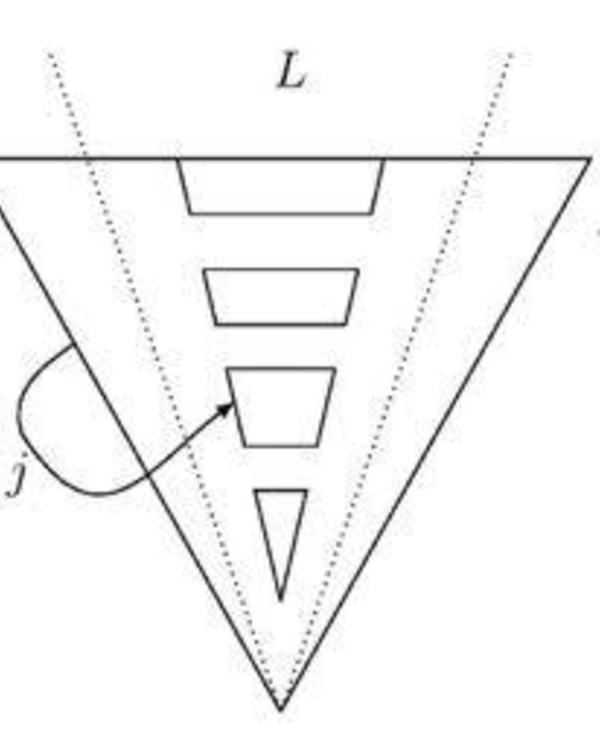 In philosophy, my primary interests are in logic, the philosophy of mathematics, and the philosophy of logic. Although I like the history of philosophy---and spend a fair bit of time teaching Plato and Aristotle to freshmen---my languages aren't good enough to do real work here (maybe someday). In mathematics, I work on the borders between model theory and set theory, and I dabble in modal logic and algebra for fun.