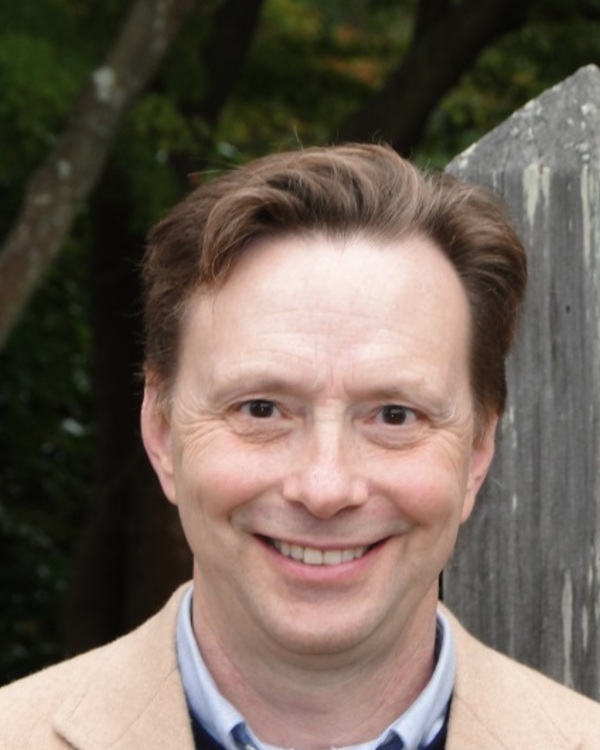 My area of research is medieval philosophy, with a teaching interest in ancient philosophy. I came to Notre Dame in 2001, after having taught for sixteen years at the University of Toronto in the Centre for Medieval Studies and the Department of Philosophy. My publications center on the thirteenth and fourteenth centuries, with a major interest in John Duns Scotus (d. 1308).  I have written on most areas of his thought, paying special attention to his intellectual relationship to his contemporaries as well as to the literary difficulties of his notoriously unstable corpus. From 2012-2014 I was part of an NEH supported collaborative grant at Notre Dame (NEH Grant RQ-50549-11) to produce a critical edition of Scotus’s Parisian works. In 2014-2015 I was awarded an NEH Fellowship for my longer term project on the medieval theory of the will, which focused on the reception of Anselm of Canterbury’s doctrine of the ‘two affections’ and its role in Scotus’s voluntarism. I am currently completing two projects. One is a book on the medieval problem of intensification and remission of forms, a topic notable for its role in the fourteenth-century development of a mathematical analysis of motion. The other is a series of studies on the Parisian theologian and Aristotelian commentator, Giles of Rome (d. 1316).