John A. O'Brien Professor of Philosophy 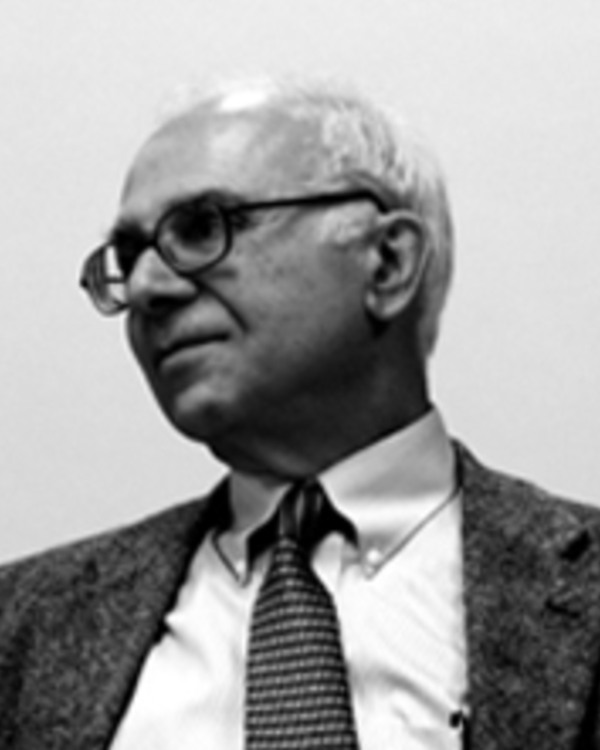 I write, teach, and give public lectures in four areas: ethics and political philosophy, epistemology, philosophy of mind and action, and philosophy of religion.  In moral philosophy, my main topics have been in ethical theory, moral epistemology, moral psychology, and value theory, but I also do some work in normative ethics and applied subfields (especially business, medical, and journalistic ethics). In epistemology, perception, memory, the a priori, testimony, and, more generally, the relation of all these to rationality, justification, and knowledge have been among my central interests. In philosophy of mind and action, I’ve often written on belief, desire, intention, reasons for action, practical reasoning, rational action, freedom and compulsion, self-deception, and weakness of will. My work in philosophy of religion has centered on faith and reason, the problem of evil, religion and morality (including religion and politics), and naturalism as a challenge to a theistic worldview.