Grace graduated with a bachelor's degree from Grove City College where she studied math, philosophy, and music. As a graduate student at Notre Dame, she enjoys thinking about moral psychology, virtue ethics, philosophy of religion, and feminist philosophy. Formative experiences for her include growing up in a classical school, converting to Eastern Orthodoxy, spending a summer in Albania, and spending three summers living in monasteries. 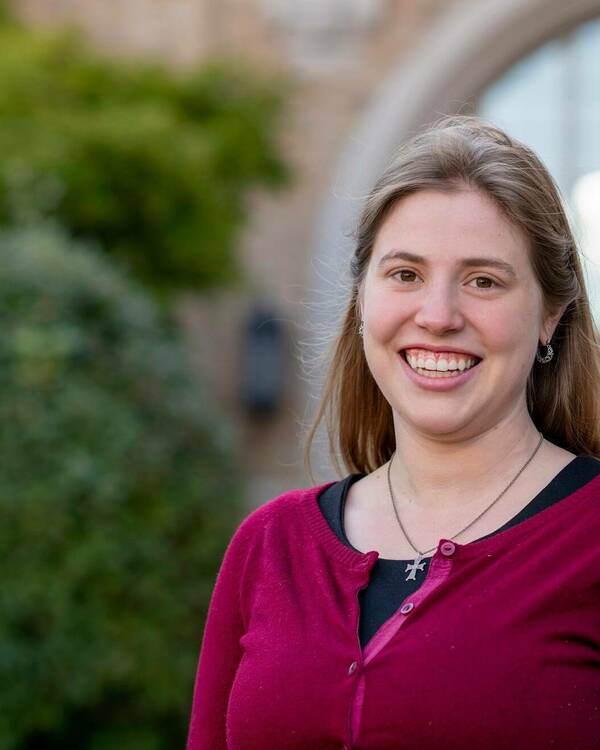