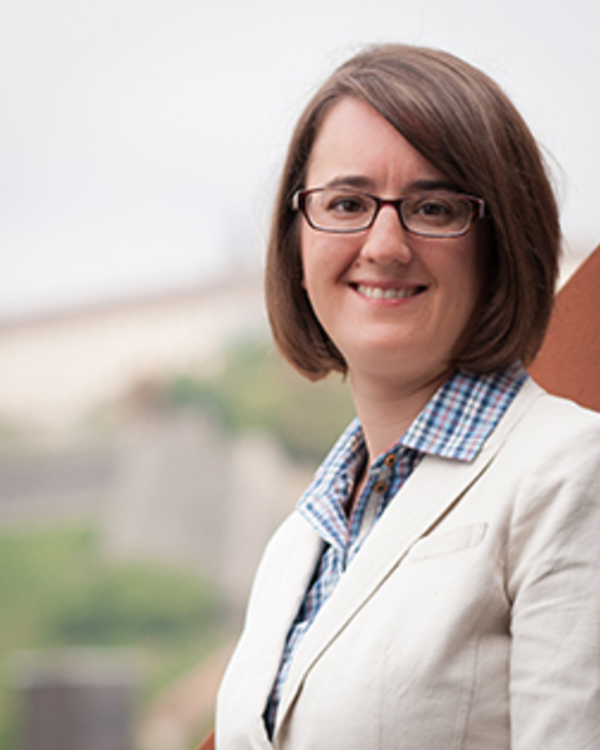 I work on medieval theories of mind, cognition, and personhood, with special focus on the thought of Thomas Aquinas and his thirteenth-century interlocutors.  Themes that animate my research include, e.g., the nature of consciousness, the history of the self/person and concepts of subjectivity, what it means exactly to be "immaterial," Aristotelian hylomorphism and how it applies to mind, and problems connected with mental representation and intentionality, the relationship of imagination and intellect, and medieval theories of light and vision.  In approaching these themes, I'm particularly interested in uncovering different ways of "modeling" the mind and its activities.  Together with my colleagues Katharina Kraus and Denis Robichaud, I am engaged in a research cluster funded by Notre Dame's Office of Research, titled "Modeling the Mind in the European History of Philosophy" (2020-2023).  I also direct the History of Philosophy Forum at Notre Dame.

Another central research interest of mine is how Islamic philosophers--such as al-Farabi, Averroes, Avicenna, and the author of the "Liber de causis"--shaped Scholastic thought in medieval Christian Europe.  Getting into the mindset of medieval philosophers, on my view, requires a scholarly community that is committed to rediscovering the broader shared philosophical tradition that connects Muslim, Jewish, and Christian thinkers in the Middle Ages, and tracing its patterns of development from late antiquity.  To that end, I serve on the executive committee of the "Aquinas and the Arabs Project."

I am also a member of the Pontifical Academy of St. Thomas Aquinas.

I'm currently working on two books.  One, called Knowing is Being: Aquinas’s Metaphysical Model of Mind develops a way of conceptualizing mind that I call the "metaphysical model of mind," and which appears in Aquinas's notion of intellectuality and intelligibility as two descriptions of a single kind of self-manifesting being.  The other, Mind in World: A Medieval Metaphysical Approach, applies this metaphysical model to reconceptualize mind-world problems and their solutions in Aquinas (e.g., representation, intentionality, Avicennian common natures, attention, mental signification, etc.).  I'm also working on a volume of translations of texts by medieval philosophers on self-knowledge, together with Susan Brower-Toland (St. Louis University).

Other current projects include mental / intentional being in the 13th century, the metaphysics of light in 13th-century theories of vision, the "identity thesis" in Greek philosophical thought, and the process of intellectual development in Averroes's Long Commentary on De anima (with Katja Krause, MPIWG Berlin).

PDFs of my past (and sometimes current) research are available at my Academia page.

“Knowing as Being? A Metaphysical Reading of the Identity of Intellect and Intelligible in Aquinas.” American Catholic Philosophical Quarterly 91 (2017): 333–351 (2016 ACPQ Rising Scholar Award)