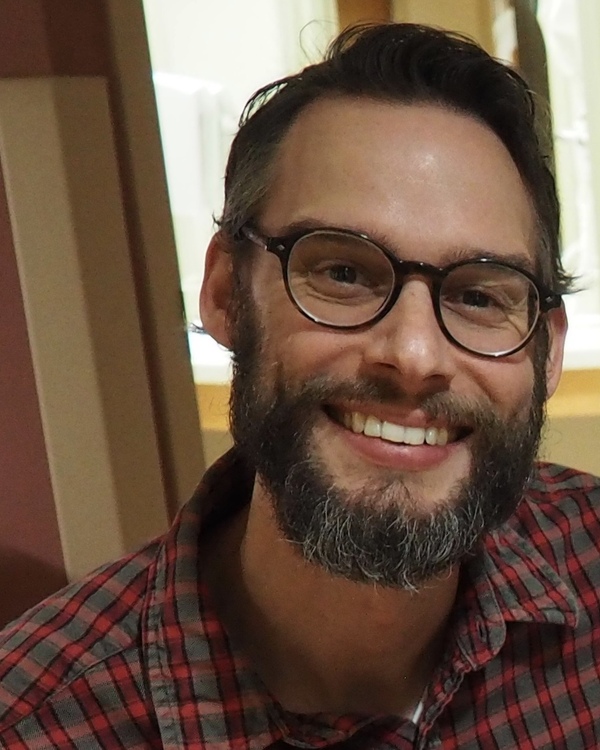 I like a very wide spectrum of philosophy, but my primary research interests are in classical Islamic philosophy, especially the psychology, metaphysics, and epistemology of Averroes (Ibn Rushd) and Avicenna (Ibn Sīnā). I also work in medieval and ancient philosophy more broadly, as well as philosophy of religion. My new book is Averroes on Intellect: From Aristotelian Origins to Aquinas’s Critique (Oxford University Press, 2022).

I came to Notre Dame in 2021, after teaching for several years at The Catholic University of America. Prior to that I was a Mellon Postdoctoral Fellow at Johns Hopkins University.

In addition to philosophy, I like coffee, running, the outdoors, and my family.

“Avicenna and Spinoza on Essence and Existence.” In A Companion to Spinoza, edited by Yitzhak Melamed (Wiley-Blackwell, 2021).

“Problems in al-Ghazālī’s Perfect World: Objections and Counter-Objections to His Best Possible World Thesis.” In Islam and Rationality: The Impact of al-Ghazali, Vol. 2, edited by Frank Griffel (Brill, 2016).