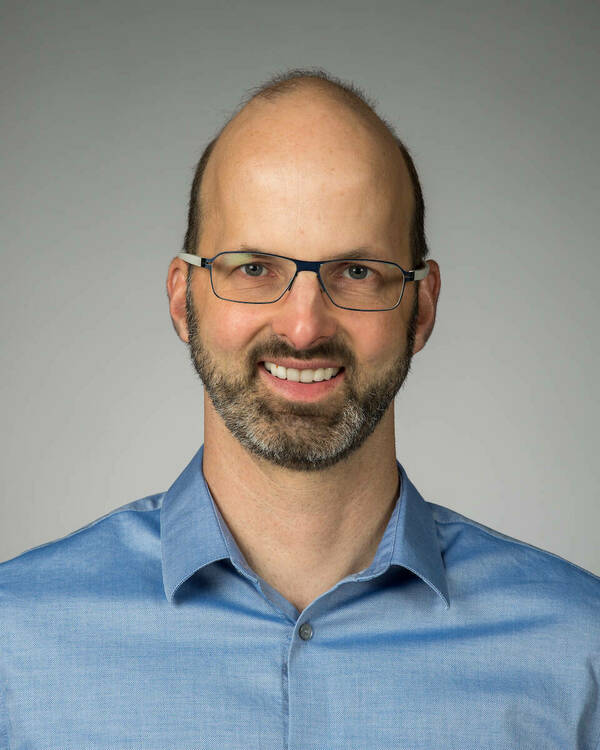 Sam received his PhD from Yale University and joined Notre Dame in 2006. He is especially interested early modern philosophy, metaphysics, and philosophy of religion. He has also served as a principle investigator for several large-scale research projects on topics such as hope and optimism, transformative experiences, and the metaphysics of evil.
For more information about his interests, projects, and publications, please visit http://samnewlands.net