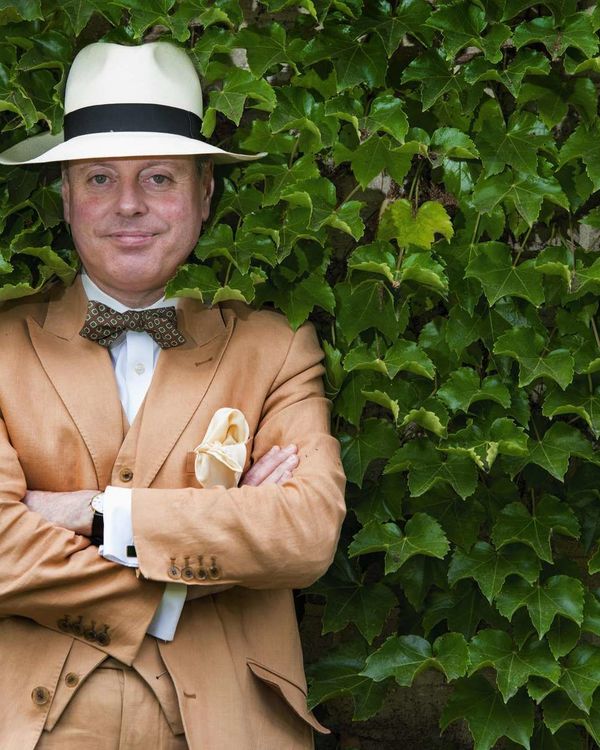 Richard Cross is John A. O'Brien Professor of Philosophy. He came to Notre Dame in 2007, having been a Fellow of Oriel College in the University of Oxford from 1993 to 2007. He specializes in medieval philosophy and theology, with a particular focus on Duns Scotus. He is currently at work on a multi-volume history of the metaphysics of Christology. A preliminary volume on Aquinas to Scotus appeared in 2002. Recently, he has published volumes on Reformation Christological Debates (OUP, 2019), Christology and Metaphysics in the Seventeenth Century (OUP, 2022), and The Metaphysics of Christology: William of Ockham to Gabriel Biel (OUP, 2023, forthcoming). Under review or in progress are two more volumes, one on Early Scholastic Christology 1050 to 1250, and one on Latin Christology in late antiquity and the early middle ages.