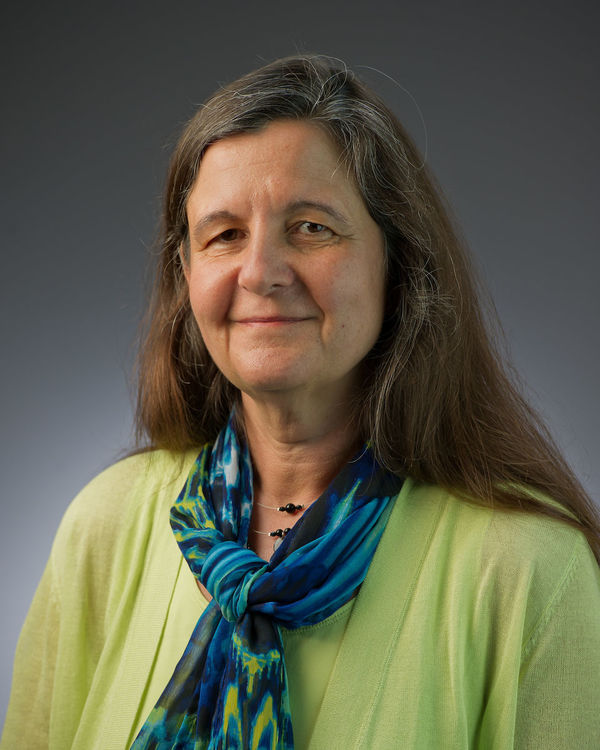 Patricia Blanchette (PhD, Stanford University) is Professor of Philosophy and Glynn Family Honors Collegiate Chair in the Department of Philosophy at the University of Notre Dame. Prior to coming to Notre Dame, Blanchette taught in the Department of Philosophy at Yale University. Blanchette works in the history and philosophy of logic, philosophy of mathematics, history of analytic philosophy, and philosophy of language. She is an editor of the Bulletin of Symbolic Logic, and serves on the editorial boards of the Notre Dame Journal of Formal Logic and of Philosophia Mathematica. She is the author of Frege’s Conception of Logic (Oxford University Press 2012). Recent articles include “Models in Geometry and Logic: 1870-1920” in Logic, Methodology, and Philosophy of Science – Proceedings of the 15th International Congress (Niiniluoto et al eds. 2017); “Axioms in Frege” in Essays on Frege’s Basic Laws of Arithmetic (Rossberg and Ebert, eds; forthcoming); “The Breadth of the Paradox” in Philosophia Mathematica 24/1 (2015); and “Frege on Mathematical Progress” in Early Analytic Philosophy (Costreie, ed; 2016). Earlier essays of hers that she most recommends are “Frege and Hilbert on Consistency” (Journal of Philosophy 1996) and “Models and Modality” (Synthese 2000). Blanchette teaches “Introduction to Philosophy” almost every term, and also teaches a variety of courses and seminars in the areas noted above. You can click here for her podcast on “Frege’s Logicism”.