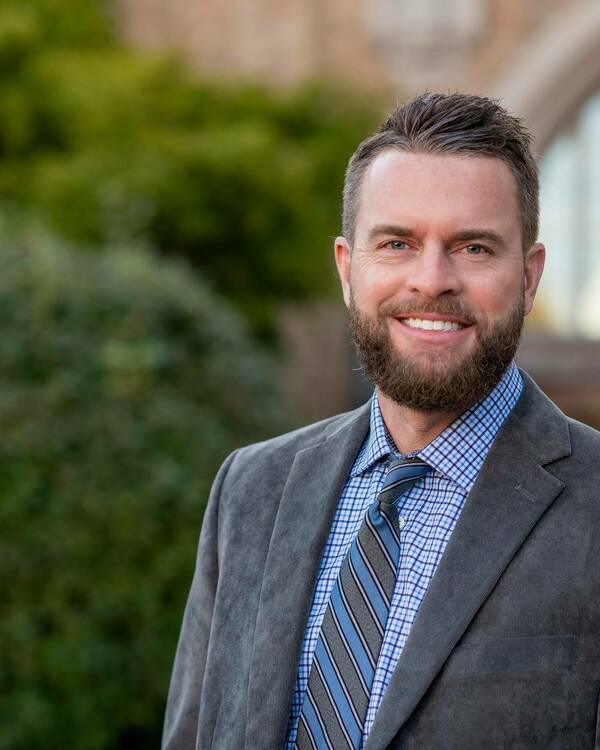 Joshua Seachris is Program Director for the Center for Philosophy of Religion. He manages a number of Center projects, including large interdisciplinary grant initiatives. He is also managing editor for the Journal of Analytic Theology. He devotes most of his philosophical energy to the topic of life’s meaning.

He is a native Kansan.

What Is This Thing Called the Meaning of Life? (with Stewart Goetz) Routledge (2020).