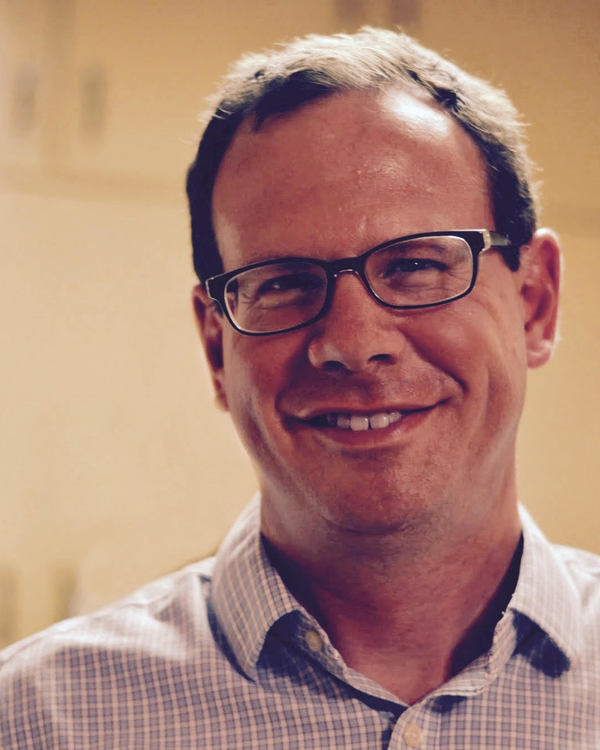 Jeff came to Notre Dame in 2006, after teaching for three years at McGill University. He received his PhD from Princeton in 2003, and works mainly in the philosophy of mind and philosophy of language.