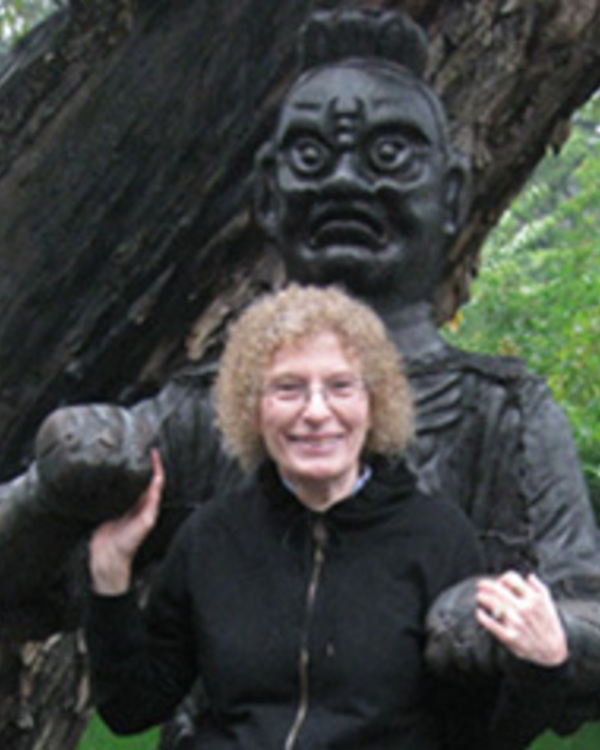 Janet Kourany is a Professor of Gender Studies as well as a Professor of Philosophy, and she is also a Fellow of the Reilly Center for Science, Technology, and Values.  An award-winning teacher (she received the 2017 Marian Mullin Hancock Teaching Award from Notre Dame’s Gender Studies Program and a Kaneb Teaching Award from the University before that), she taught at Rutgers University and the University of Utah before coming to Notre Dame.  She has also been a Visiting Fellow at the University of Edinburgh’s Institute for Advanced Studies in the Humanities, Universität Bielefeld’s Zentrum für interdisziplinäre Forschung, and the University of Pittsburgh’s Center for Philosophy of Science.  Her research areas include philosophy of science, science and social values, philosophy of feminism, and the new interdisciplinary area of ignorance studies. Her books include Science and the Production of Ignorance: When the Quest for Knowledge Is Thwarted (co-edited with Martin Carrier) (2020); Philosophy of Science after Feminism (2010); The Challenge of the Social and the Pressure of Practice: Science and Values Revisited (co-edited with Martin Carrier and Don Howard) (2008); The Gender of Science (2002); Feminist Philosophies (co-edited with James Sterba and Rosemarie Tong) (1999, 1992); Philosophy in a Feminist Voice (1998); and Scientific Knowledge(1998, 1987).  She is currently working on a new book tentatively entitled Bacon's Promise.

“The Present Plight of Science, and Our Plight,” in Science and Humanism: Knowledge, Values, and the Common Good, edited by Anjan Chakravartty (Chicago: University of Chicago Press, forthcoming).

“How the Facts Might Give Us Socially Responsible Science,” in The Routledge Handbook of Feminist Philosophy of Science, edited by Sharon Crasnow and Kristen Intemann (New York and London: Routledge, 2021), 236-249.

“Might Scientific Ignorance Be Virtuous? The Case of Cognitive Differences  Research,” in Science and the Production of Ignorance: When the Quest for Knowledge Is Thwarted, edited by Janet Kourany and Martin Carrier (MIT, 2020), 123-143.

“Agnotology, Feminism, and Philosophy: Potentially the Closest of Allies,” in The Bloomsbury Companion to Analytic Feminism, edited by Pieranna Garavaso (London: Bloomsbury, 2018), 281-309.

“A Role for Science in Public Policy? The Obstacles, Illustrated by the Case of Breast Cancer Screening Policy” (with Manuela Fernández Pinto), Science, Technology, and Human Values 43(5) (2018): 917-943.

“Philosophy of Science and the Feminist Legacy,” in The Routledge Companion to Feminist Philosophy, edited by Ann Garry, Serene J. Khader, and Alison Stone (New York and London: Routledge, 2017), 303-313.

“Should Some Knowledge Be Forbidden? The Case of Cognitive Differences Research,” Philosophy of Science 83(5) (December 2016): 779-90.