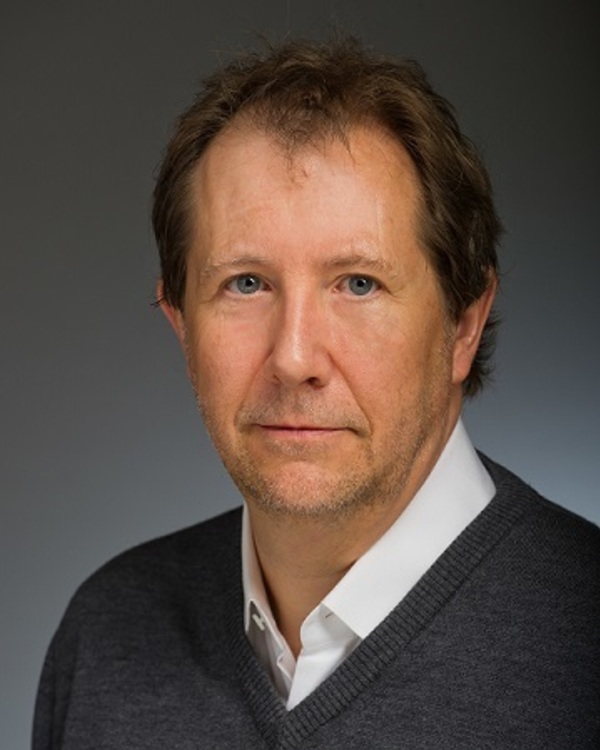 I studied philosophy as an undergraduate, having started out in classics. After a hiatus of about a decade, I did graduate work in philosophy at the University of Munich and at Columbia University. I have taught at Notre Dame since 2001, with a few visiting stints at Cambridge and Munich.

My research has been in the history of 18th-20th-century European philosophy and in the philosophy of art. I am not principally a “technical” historian of philosophy, i.e. one who hunts down every last scrap of paper that a historical figure has written or has a vested interest in internecine wars over texts. My interest in the history of philosophy is more broadband, attempting to strike a balance between textual fidelity, on the one hand, and independent conceptual interest, on the other. To this end, much of my historical work has involved reconstructing the historical and social conditions under which various problems can arise as problems in the first place. The problems I have tried to approach in this fashion concern the nature of subjectivity, accounts of intentional and sub-intentional experience, questions of epistemic, ontological, and historical constraints on philosophical theory, conceptions of group agency, and the nature of social institutions.

Philosophy should not be thought of as fundamentally separate from other human representational and expressive social activities. I’ve long been concerned with the relations among theoretical and artistic modes of imparting meaning. Sometimes I stray into “aesthetics proper,” but increasingly I have become interested in questions of how to better adapt philosophical methods to answer to the specificity of artworks, in order not to treat works as generic fodder for theoretical capture. Sensitivity to such concerns can guide what I call “deep aesthetics.” I also publish some in political philosophy, primarily on historically-informed alternatives to liberalism from the political left and on the theory of political revolution.

Currently, I’m working at close quarters with three films, attempting to see if they initialize forms of experience, the possibility of which is unique to film (or, at least, film of a certain type). I am close to finishing a book that tries to answer that question called Film’s Experience.

My work has been supported by ACLS, Fulbright, and Mellon grants.

Realism and idealism in critical theory, in P. Gordon, E. Hammer, and A. Honneth, edd. The Routledge Companion to the Frankfurt School (London: Routledge, 2018)

Still life and the end of painting, in ed. P. Kottman and M. Squire, edd. The Art of Hegel’s Aesthetics (München: Fink, 2017)

Bernhard, suffering, and the value of language, The German Quarterly, 2014

Adorno after Adorno, in A. Cascardi, ed. Art and Aesthetics after Adorno (Berkeley: University of California Press, 2010)

The harmony of the faculties, Kant-Studien, 2001