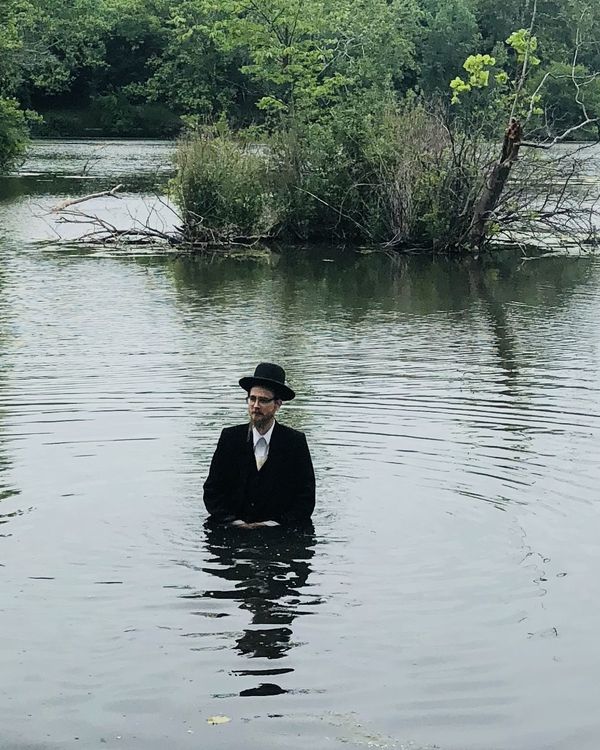 "The realm of the sacred, wherein we cannot draw an inference from  something which itself has been inferred." History and Philosophy of  Logic 33(1), 2012