Associate Professor of the Practice 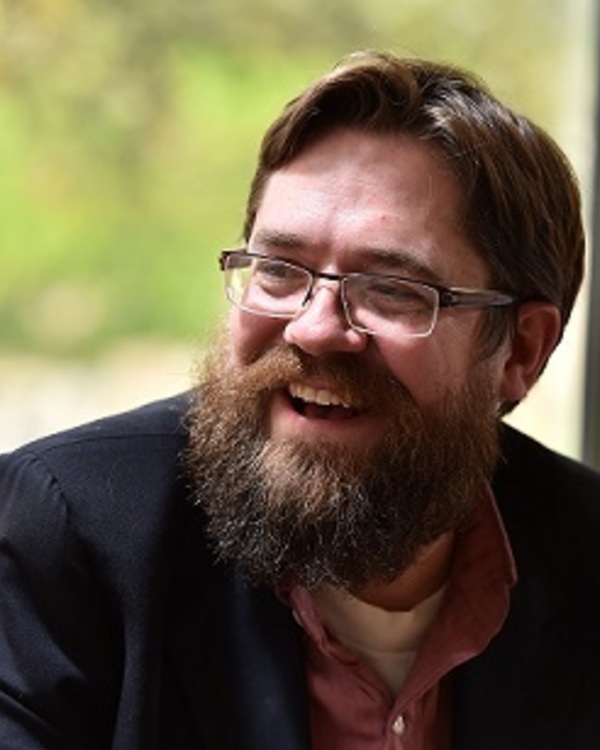 Jech hates labels and believes that philosophy is concerned with everything human, but his published work can be categorized under three headings: “political philosophy is first philosophy,” “ethics and action as philosophy of love,” and “speaking that whereof one must remain silent.” Incidental topics include Tocqueville, Pascal, republicanism ancient and modern, Kierkegaard, ballet, romantic appropriations of knighthood, literary theory, music theory, and (someday) the philosophy of time as applied to baseball.

He is also Director of Undergraduate Studies. So, if you'd like to schedule an appointment with him to talk about the major, the minor, philosophy in general, a philosophical problem in particular, or anything else, you can do so by visiting alexanderjech.youcanbook.me and booking a time slot.