“The Context of Inference”

There is an ambiguity in the concept of deductive validity that went unnoticed until the middle of the 20th Century. Sometimes an inference rule is called valid because its conclusion is a theorem whenever its premises are. But often something different is meant: The rule’s conclusion follows from its premises even in the presence of other assumptions. In many logical environments, these two definitions pick out the same rules. But other environments are context-sensitive, and in these environments the second notion is stronger. Sorting out this ambiguity has led to profound mathematical investigations with applications in complexity theory and computer science. It is a shame that philosophers are largely unaware of these developments, because our understanding of logic and its history stand to benefit from an appreciation of their details. 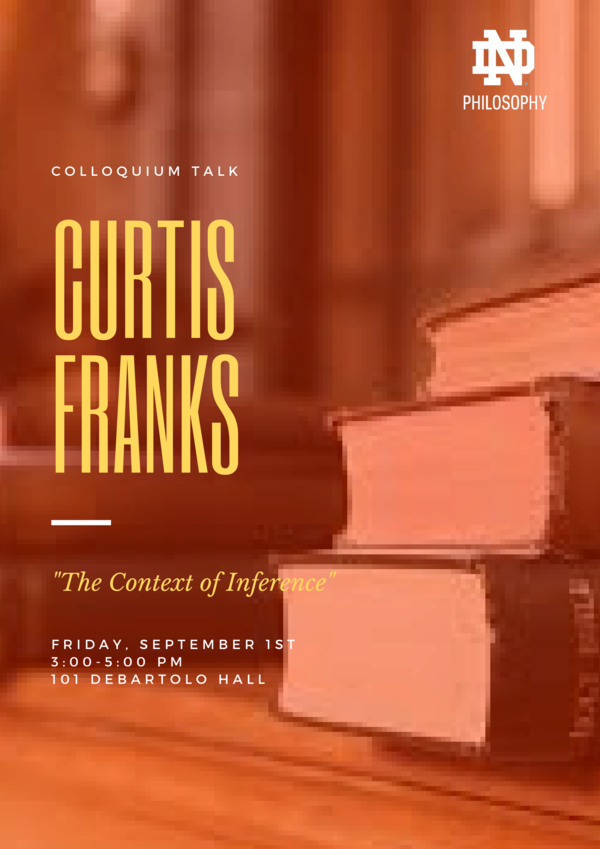