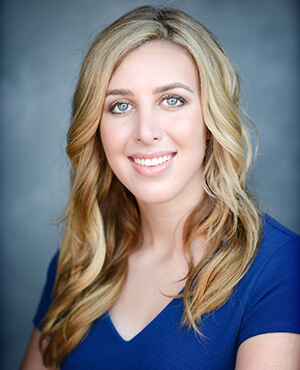 University of Notre Dame seniors Christa Grace Watkins and Alexis Doyle have been selected to the United States Rhodes Scholar Class of 2017. Watkins, a native of Blacksburg, Virginia, and Doyle, of Los Altos, California, are two of 32 Rhodes Scholars selected from a pool of 882 candidates who had been endorsed by their colleges and universities. They are Notre Dame’s 18th and 19th Rhodes Scholars and will commence their studies at Oxford University in October. This marks the first time Notre Dame has had Rhodes Scholars in three consecutive years and the third time the University has had two in a single year. It also is the first time that Notre Dame has had two women chosen in the same year. Full article here.