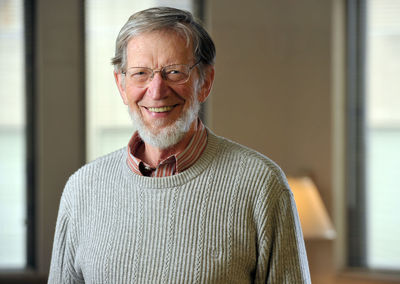 The Templeton Prize, valued at  approximately $1.4 million, is one of the world’s largest annual awards given to an individual. It is meant to honor “a living person who has made an exceptional contribution to affirming life’s spiritual dimension, whether through insight, discovery, or practical works.” Plantinga, the most important philosopher of religion of the last century, taught in the Philosophy Department at Notre Dame for almost 30 years before retiring in 2010 and is the John A. O’Brien Professor of Philosophy Emeritus at the Notre Dame. Plantinga was the second Director of the Center for the Philosophy of Religion and, under his leadership, Notre Dame became the word leader in the philosophy of religion.