Professionally, Ross Jensen mostly studies ethics and social/political philosophy as a graduate student in the philosophy department at the University of Notre Dame. More specifically, he spends a lot of time thinking about moral and intellectual virtues, moral psychology, land stewardship, localism/regionalism, democracy, and social traditions. In his work, he approaches these and other topics as a dyed-in-the-wool Aristotelian.

Unprofessionally, Ross is, among other things, an avid naturalist (think Audubon, not Quine), a merry Methodist (think Wesley, not Descartes), and a proud son of the American West who was raised in three of the Four Corners states. 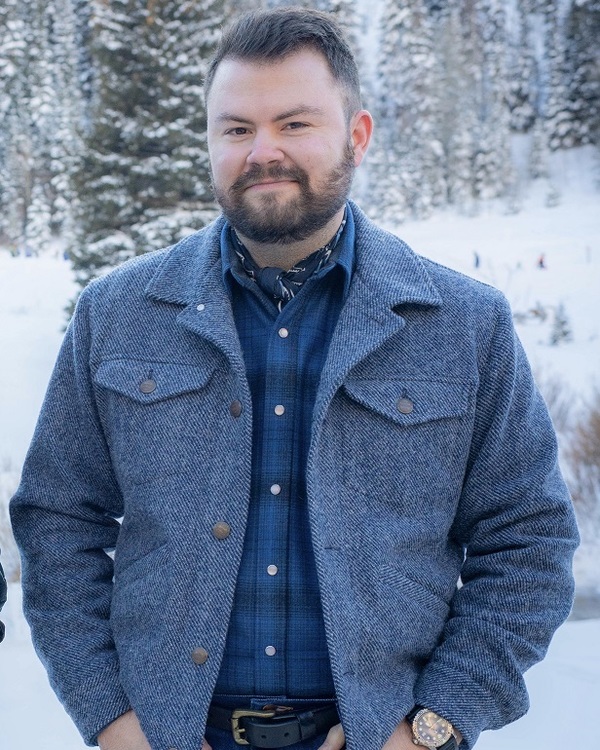