University of Bristol, M.A. (Logic and Philosophy of Mathematics)

Beyond academia, Kesavan can frequently be found in a gym working out, on the tracks sprinting, or picking up a new sport to keep himself active -- whenever he's not sleeping, that is. His recent forays include archery, fencing, and jiu-jitsu. He also occasionally contributes op-eds to independent news organisations back in Singapore where he is originally from. 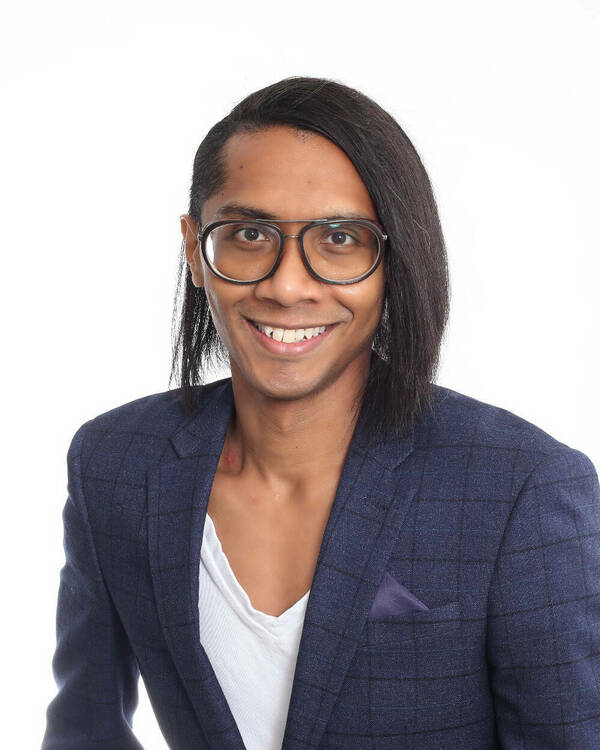