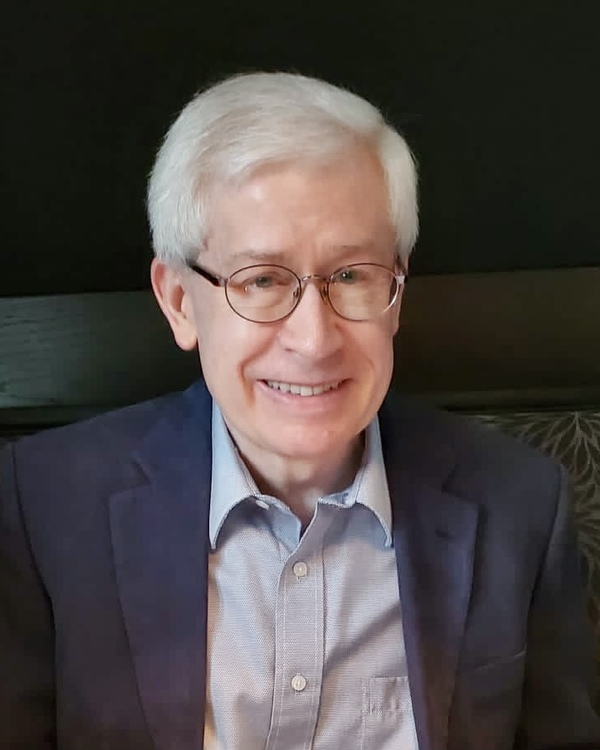 Tom began graduate study at Notre Dame in 1976, received his doctorate in 1980, and returned as a faculty member in 1982, after a two-year postdoc at the University of Chicago.  He has remained at Notre Dame since then, aside from five years teaching Notre Dame undergraduates at the University's center in London.  Most of his published work has been in philosophical theology, philosophy of religion, and metaphysics.  He served for twenty-four years as Associate Director and Director of Notre Dame's Center for Philosophy of Religion, and for eight years as Editor of Faith and Philosophy, the journal of the Society of Christian Philosophers.

“How to Keep Dialectically Kosher: Fischer, Freedom, and Foreknowledge,” European Journal of Philosophy of Religion, 2017.

“On the Significance of Civil War References in Flannery O’Connor’s ‘A Good Man is Hard to Find’,” Renascence, 2018.

“Divine Foreknowledge,” in Stewart Goetz and Charles Taliaferro, eds., The Encyclopedia of Philosophy of Religion (Wiley-Blackwell), 2021.

“A Molinist Account of Providence,” in Timothy Harmon, ed., T&T Clark Companion to the Doctrine of Providence (Bloomsbury), forthcoming in 2023.