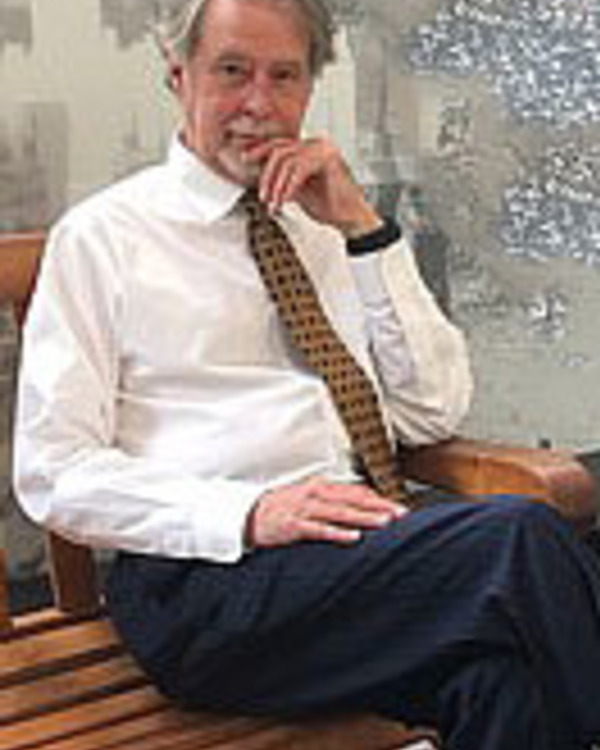 Stephen Watson is Professor of Philosophy and has published ten books and over fifty articles on figures and topics in Aesthetics, the History of Philosophy and Recent Continental philosophy. He has lectured in a variety of settings both in North America and Europe. His graduate work was undertaken at Duquesne University, the University of Pittsburgh and the University of Louvain, Belgium. He is a former Executive Director of the Society for Phenomenology and Existential Philosophy, a former Chair of Notre Dame’s Philosophy Department and has served on a number of committees for the American Philosophical Association. His recent teaching has included courses covering topics in Phenomenology, Hermeneutics, Post-Structuralism and Aesthetics.