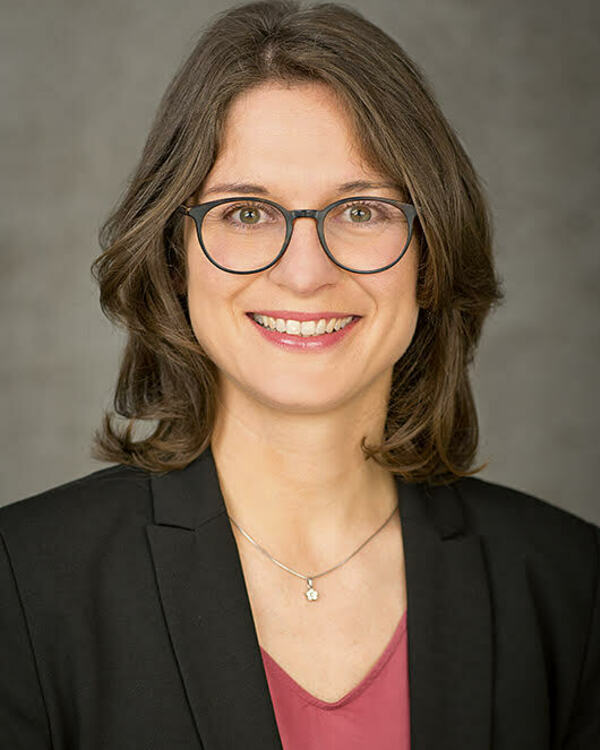 Her research interests are centered on the history of modern philosophy, especially Immanuel Kant, and on philosophy of mind and psychology. Her current research concerns Kant’s conception of empirical self-knowledge as well as the first-person perspective, including such issues as its special epistemic status, its relation to rationality, and its relevance for scientific psychology. Moreover, she is also interested in philosophy of science, epistemology, and moral psychology.

She has been awarded a Feodor Lynen Research Fellowship by the Alexander von Humboldt Foundation to work on the research project ‘The Life of the Mind’ at the Université Paris VIII.