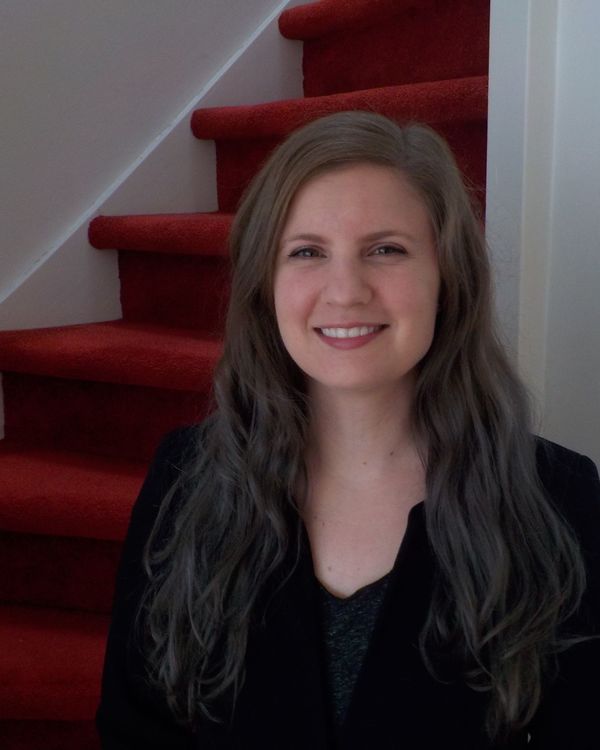 Hannah received her PhD from the Department of Logic and Philosophy of Science at UC Irvine. Her main area of research is philosophy of biology, with a particular focus on evolutionary explanations of social behaviors. She also has interests in game theory and general philosophy of science.