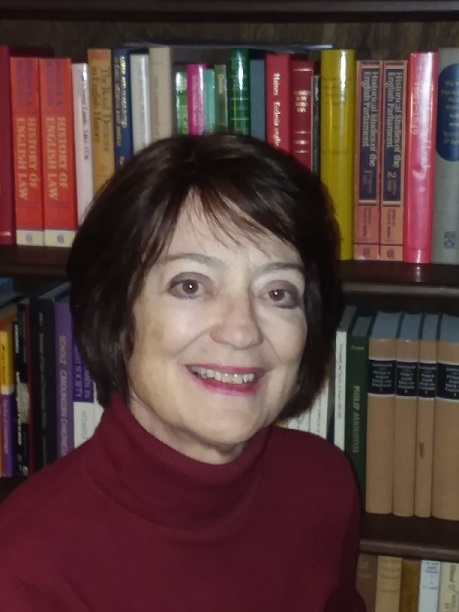 Besides her degrees in mathematics and in philosophy, Shrader-Frechette did postdoctoral work for 2, 1, and 2 years, respectively, in biology, economics, and hydrogeology. She held professorships at the University of California and the University of Florida. For 28 years, the US NSF has funded Shrader-Frechette’s research, and recently she finished work as PI on a $224,000 NSF grant on ethical/scientific issues associated with worker exposure to ionizing radiation. Shrader-Frechette has authored more than 400 scholarly articles and 17 books, and her work has been translated into 13 different languages. The national academies of science of three nations have asked her to address them, and she was the first female President of three groups--the Society for Philosophy and Technology (SPT), the Risk Assessment and Policy Association (RAPA), and the International Society for Environmental Ethics (ISEE). Serving on the editorial boards of 22 professional journals, she also has been an advisor to, or member of, many boards/committees, including those of the US National Academy of Sciences, US Environmental Protection Agency, National Council on Radiation Protection, Philosophy of Science Association, American Philosophical Association, World Congress of Philosophy, UN, WHO, and International Commission on Radiological Protection. In 2004 Shrader-Frechette became only the third American to win the World Technology Award in Ethics. In 2007,Catholic Digest named her one of 12 "Heroes for the US and the World" because of her pro-bono environmental-justice (EJ) work with minority and poor communities.  In 2011, Tufts University gave her the Jean Mayer Global Citizenship Award for her research and pro-bono public-health and EJ work.