In 2008, Joseph Biden called Barack Obama “an African-American who is articulate and bright and clean and a nice-looking guy.” In the present day, democratic presidential candidate Pete Buttigieg, an openly gay married man, is often complimented in the press on how “traditional” he is said to be. Trans actress Laverne Cox is often described as “feminine” by well-meaning celebrity journalists. Though “articulate,” “clean,” “traditional,” and “feminine” are intended as compliments, arguably they would not be applied in contextually similar situations to people in different, more privileged social categories—that is, if Barack Obama were not African-American, if Pete Buttigieg were not gay, and if Laverne Cox were not trans. Such biased evaluative terms—roughly, terms whose apparently positive surface meanings are inflected with implicitly biased content—are the focus of this project. An evaluative term is bias-infused when it expresses an evaluation of a person that would not be applied were a particular sort of social identity (gender, race, ability, etc.) not had by the person to whom it is being attributed, and that social identity interacts with negative norms or stereotypes. 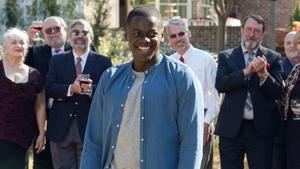 After giving several different kinds of examples drawn from contemporary news media, fiction, and film, Dr. Bernstein will distinguish biased evaluative terms (BETs) from similar linguistic concepts, including backhanded compliments, slurs, insults, epithets, and dog-whistles, and address some challenges and objections to their distinctiveness and evaluability, including intersectional social identities. Finally, Dr. Bernstein will discuss the importance of BETs and suggest some future avenues of research about them. Identifying BETs is important for a variety of social contexts, from the very general and broad (political speeches) to the very particular and small (bias in academic hiring). 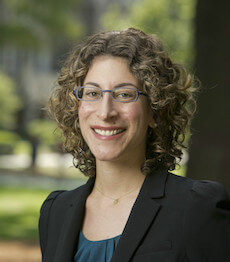 Sara Bernstein is Thomas J. and Robert T. Rolfs Associate Professor of Philosophy at the University of Notre Dame. She works and teaches in metaphysics, including the metaphysics of causation and in metaphysics of time travel, and in feminist theory.